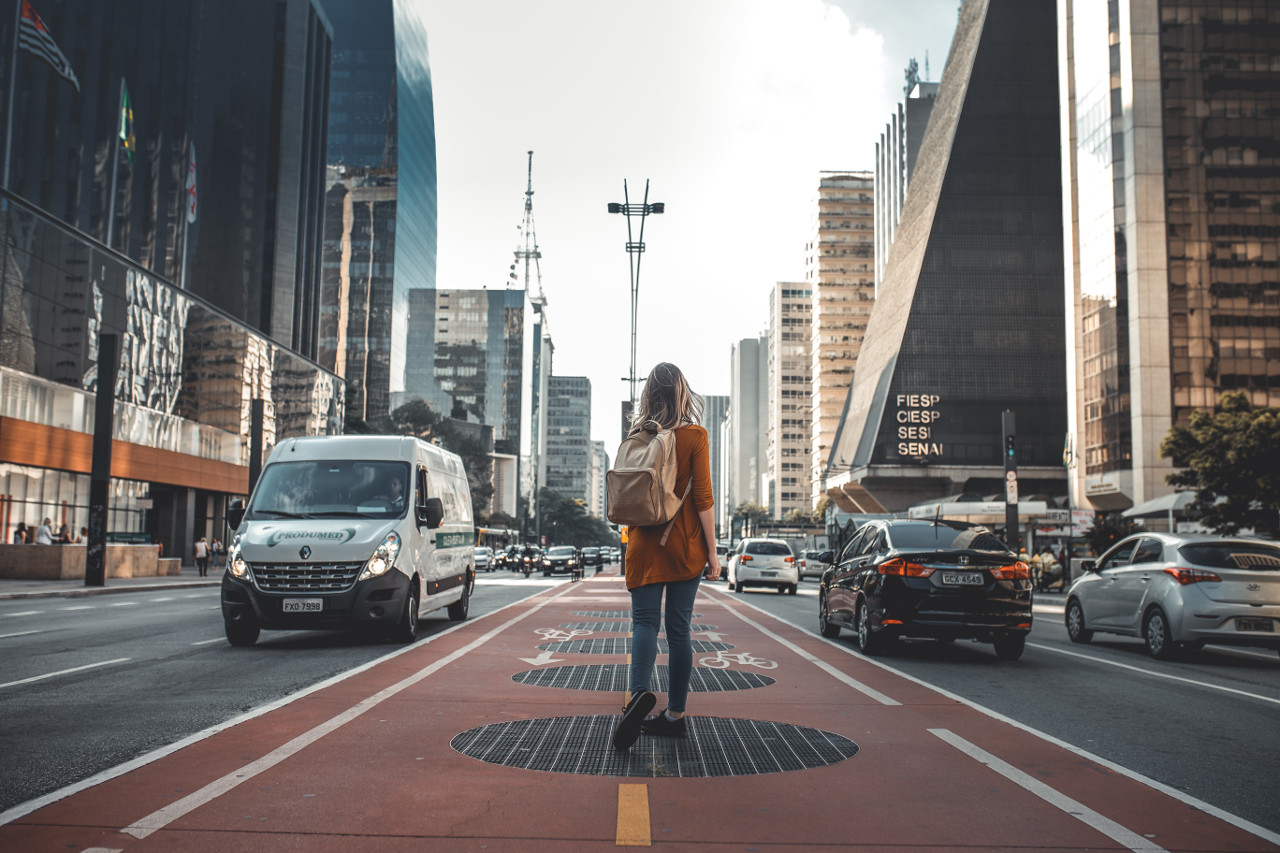 Don’t go out into the world without knowing what to do and what to avoid doing, lest you offend the people and the locals you are visiting. Some of the things that tell you that you shouldn’t be doing are there to either help keep you safe or so you don’t disrespect the locals. Mostly, we need to be safe while we are out there in an unfamiliar territory.

Never forget that you could be in deep trouble when you aren’t careful with yourself and your stuff. Always be aware of what the Do’s and the Don’ts are.